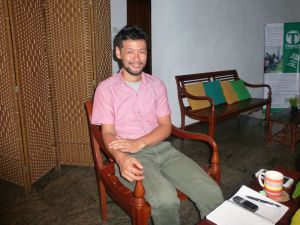 The first time I met Ishikawa was in May of 2016. The Japanese founded Thusare Talking Hands in the year of 2012. In the massage practice you are treated by blind therapists, who are trained in the Shiatsu massage technique.

The story behind it even goes 10 years back. In 2002 Ishikawa came to Sri Lanka as a volunteer. He helped at an environmental protection program of the Japanese government for two years. The civil war was still going on, which lasted until 2009. At the end of the two years, when he was on the verge of returning to Japan, the tsunami swept across the country in 2004. Ishikawa decided to stay in Sri Lanka to help the flood victims. This period has shaped him, it has changed his whole life, he said to me.

In 2005 he founded a Japanese NGO (non-governmental organization) with a few friends to help victims of the civil war and the tsunami. The NGO is still there today and Thusare became part of it later. By working in the north of the country (in the area of war), they found that there were many people with disabilities, among them many blind people. In Japan, it has been the case for a long time that blind people are trained as massage therapists. So why not in Sri Lanka? The group even found an existing training center for blind people, where massages were also practiced. But after the training the people got no job.

So the Japanese group first tried to find jobs for them. That wasn’t easy at all. Many hotels and wellness centers did not want to look after the blind people or complained if they stumbled through the wellness area and were noisy. In addition, in Sri Lanka there was no clear separation between normal massages and ones with a happy ending. So jobs were sometimes found, but things did not go very well for long.

In 2010 they had enough. They simply wanted to open a massage practice by themselves, only with blind people (and without a happy ending). They worked on the idea, but then a tsunami intervened again. This time in Japan in 2011. So the group went back to their home country to help there. 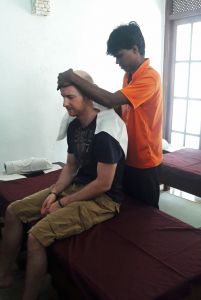 But in April 2012 it was finally time for it. Thusare Talking Hands was opened. Two blind people were there at the beginning, both were trained by a Japanese. The knowledge about Shiatsu goes back 2,500 years and treats the whole body as a unit. By stimulating different pressure points and releasing tension, the interplay between organs, muscles and circulation can be restored. It’s a mixture of acupuncture and physiotherapy.

Today, 10 blind people work at Thusare and they do a really good job. I have already had more than one massage and they really have a good feeling in their hands. The entire profit of the practice goes directly into the basic education of the blind. It lasts 6 months and afterwards they can already massage a client in the practice. At the same time they’re continuosly being trained. The complete training lasts more than three years. 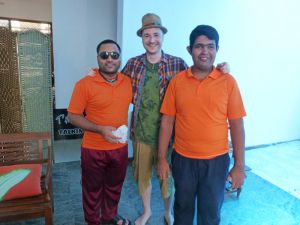 The whole story impressed me so much that I wanted to support it as the first karma project. Especially after Ishikawa told me about all the difficulties they had to face and how they still sticked to it. And the blind people are really happy there. They usually depend on their families for their whole lives. But because of the work they can stand on their own two feet and they are very proud of it. And they are funny guys who can laugh about themselves. When they run against something or do not know if they are treating a female or a male patient…

When I had promised them that I’m gonna start raising money for them, I had no idea how it all will work out. By that time I had just registered my business and took care of the first import of the Moringa powder. Thanks to the crowdfunding campaign, I was able to hand over a total of 1700 dollars only 10 months later. They were very happy about it and were very grateful. Therefore at this point again many thanks to all supporters and Karma customers!! You made the whole thing possible!! 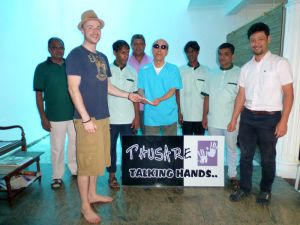 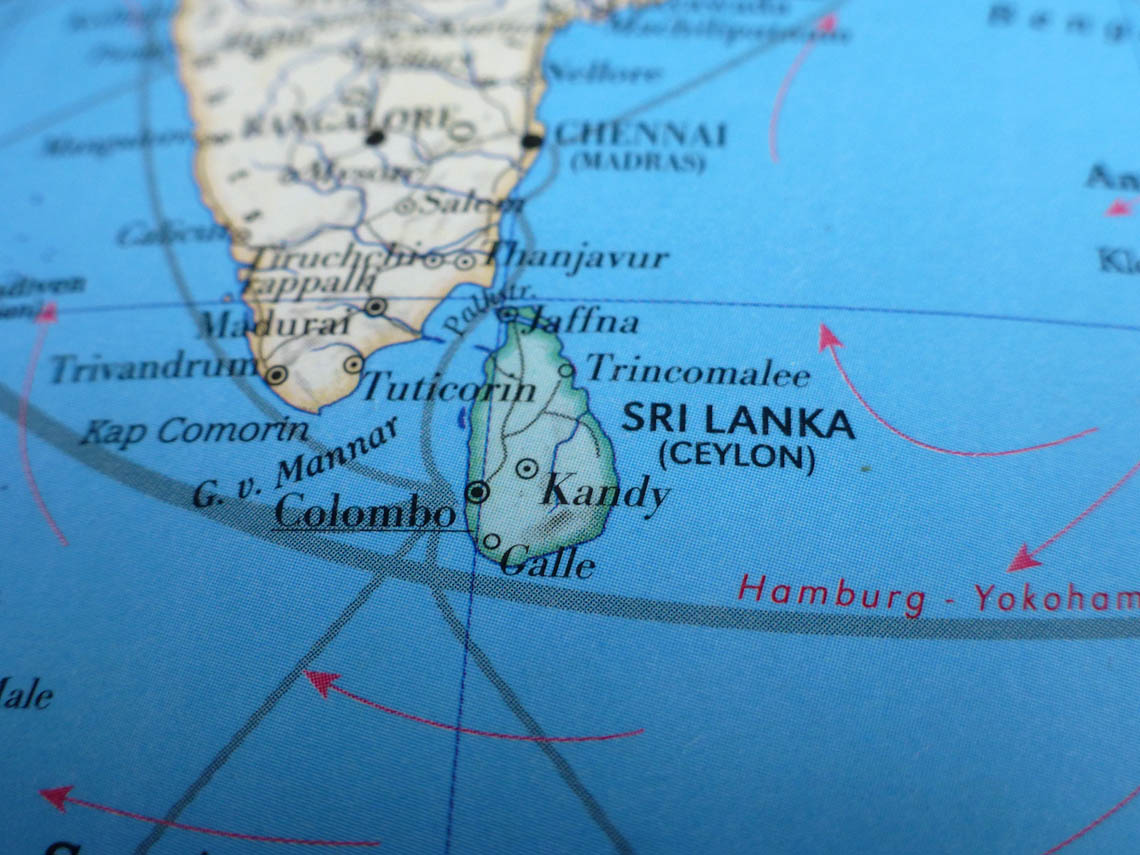 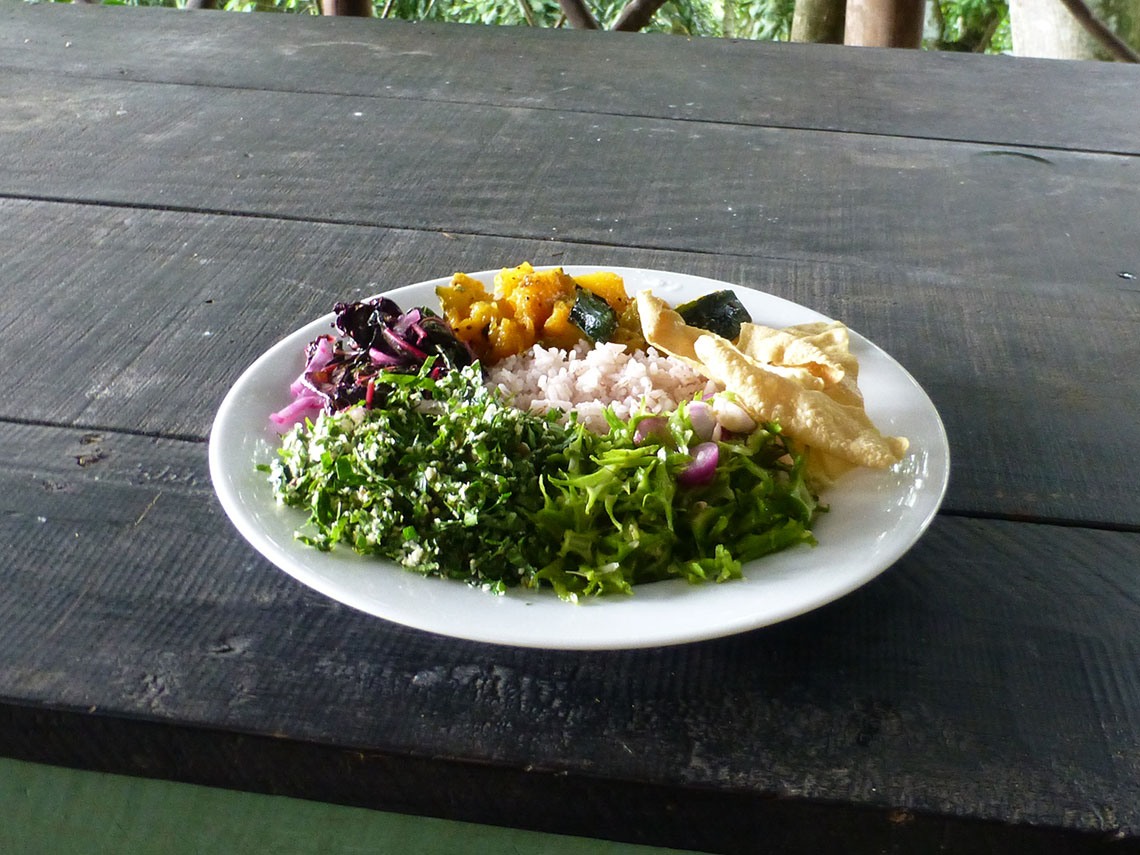 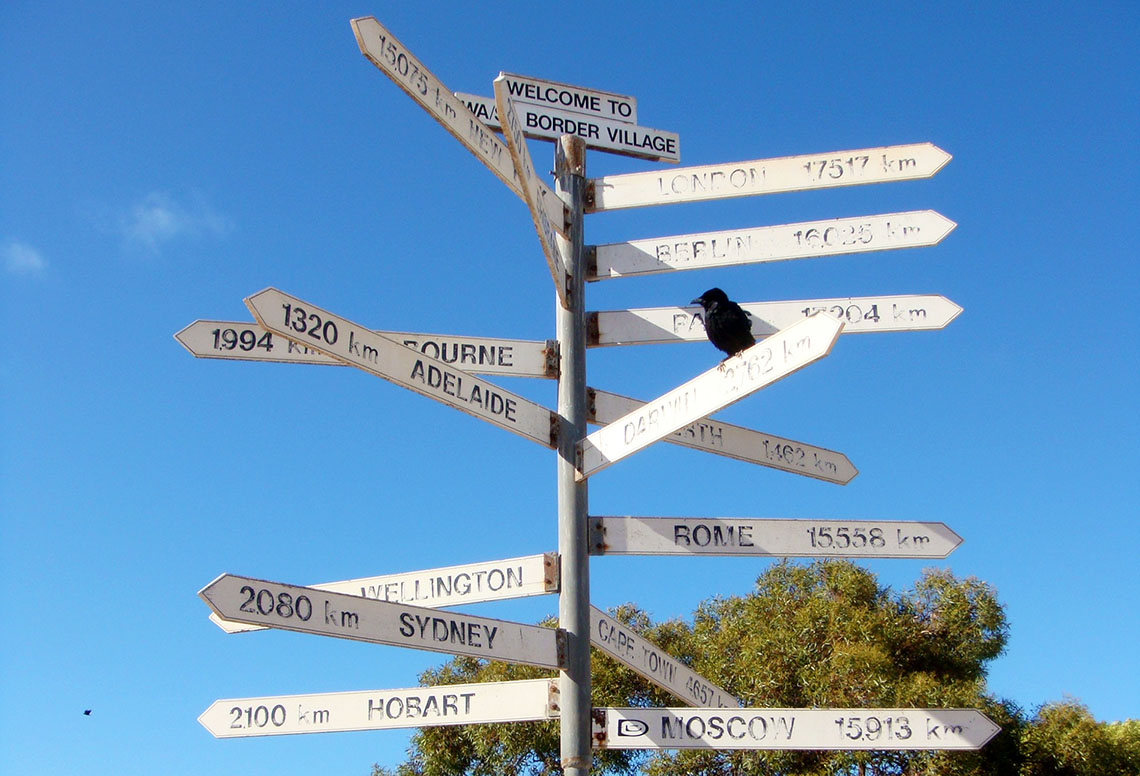