The evolution of the karma cafe actually began about 8 years ago. At that time it was just a small idea named Joe’s Beach Bar. Nothing fancy, only reggae, surfboards, lots of colorful cocktails, basically the pure joy… About 4 years ago it became the idea of Joe’s Hostel. The plan was to start it in Constance, Germany (because there are no cool hostels at all), with a little organic food store within, where backpackers can get cheap groceries. I wanted to pick up the fruit and vegetables from local farmers, mainly the things that are too small, too large or too ugly, but still good. Things that they can’t sell in a supermarket. Then we would have cooked together in the big hostel kitchen. And if there were no travelers (especially in winter), I would have filled the beds with students. In Constance the smallest problem. But the biggest problem there are the high real estate prices and renting costs. Therefore, the whole thing was stopped. If a millionaire reads this and falls in love with the idea, he can still contact me.

About 2 years ago the evolution made a small bend and evolved back to a simple bar. Those were the Thursday nights with afterwork barhopping. Half celebrating that we made it through the first 4 days of the week, half sad that there was still Friday coming up in this complicated and unnecessary world… So we looked at a lot of different bars and thought about creating an own. Fly to Barcelona, go to the bar “El Bosc de les Fades” (www.tripadvisor.de/Attraction…) and imagine that you could even sit there on a swing. Then you have a very good idea of what we would have liked. And of course crazy cocktail names! A strong Orange Utan (vodka orange) or maybe a hot Milf, 43 (43 Liqueur with milk)…

After the idea with the granola bars came up I picked up the bar again and added the concept of the startup cafe. I thought as a cafe owner I could offer young food startups the opportunity to test their recipes in my kitchen. Whether there are granola bars, the best muffins in town or new pizza creations (maybe double bottom with cheese within), it would be a real platform to test these products. I give people a hygiene training, they produce their magic in my kitchen and we sell the products to the customers of the cafe. we share the profit so everyone benefits from it. Customers always get different menus and the startups can test whether people like the products and if they can make a living out of it with little investment and no risk. And I would always have creative people in the kitchen and could help those ideas!

I also wanted to integrate a social aspect. I liked the story of a small pizzeria in Philadelphia (www.rosasfreshpizza.com). There customers can pay for extra slices of pizza in advance, which they write on a post-it note and put it on the wall. If a homeless person comes into the shop, he can take a note and use it to buy his food. I wanted to have this “pay it forward” concept in my startup cafe as well. The idea was to offer a karma menu in addition to a normal menu. So people could just pay a little bit more and would do something good with little effort. If someone reads this idea of the Startup Cafe (+ Bar) and creates one, I do not mind. I would like that! But then I want an invitation and a Super Saiya-Gin Tonic on the house.

For all these ideas I would have needed a lot of money. Then perhaps rather start something small that can  grow slowly. Without making infinite debts at the start. So I was thinking maybe I should study again, to learn more about how to implement and finance sustainable ideas. So I looked for programs which deal with social entrepreneurship and innovation management. But something bothered me about the whole thing and at some point I found out what it was: I actually didn’t want to study anymore. I wanted to do something, to create something. I was convinced that I can do that somehow, if only I had the right idea.

So I continued to browse the internet, this time more with practical topics: sustainable jobs, green jobs, volunteering, etc… I wanted to learn about other concepts from the inside first. Then I found www.escapethecity.org where you can find jobs and internships around the world, at NGOs, social projects or companies. There I saw the Social Starters (www.socialstarters.org). They offered a 6-week program in Sri Lanka. One week training on social entrepreneurship and startup methods. The remaining five weeks helping as a consultant at a social startup. That sounded really cool, especially because you can actually do something! I wanted to take a closer look at this…

Then I received an email. A job offer from another company. The department manager knew me and also knew that I had quit my job. Coincidentally at the same time they were looking for a packaging developer on his team. We spoke on the phone for a while and it sounded really interesting. Much better than my last job, more responsibility, an own area with production lines where I can develop and test. But also a large company with similar structures as the the one I left. And I should start as soon as possible.

A few weeks before I told myself to stay away from the big companies. But I didn’t really create something in the meantime. And I didn’t know if I get a job like this so easily again. I would learn a lot there and would have more options. Who knows, maybe I could add more sustainable materials there. And I would have a good income again. That means more seed money for the Karma Cafe or any other idea in the future… It looked as if the offer came at the right time.

There it was again, the Dark Side of the Force. And it had a cookie for me… 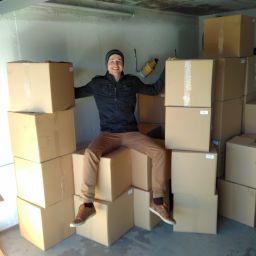 Production and another trip to Sri Lanka 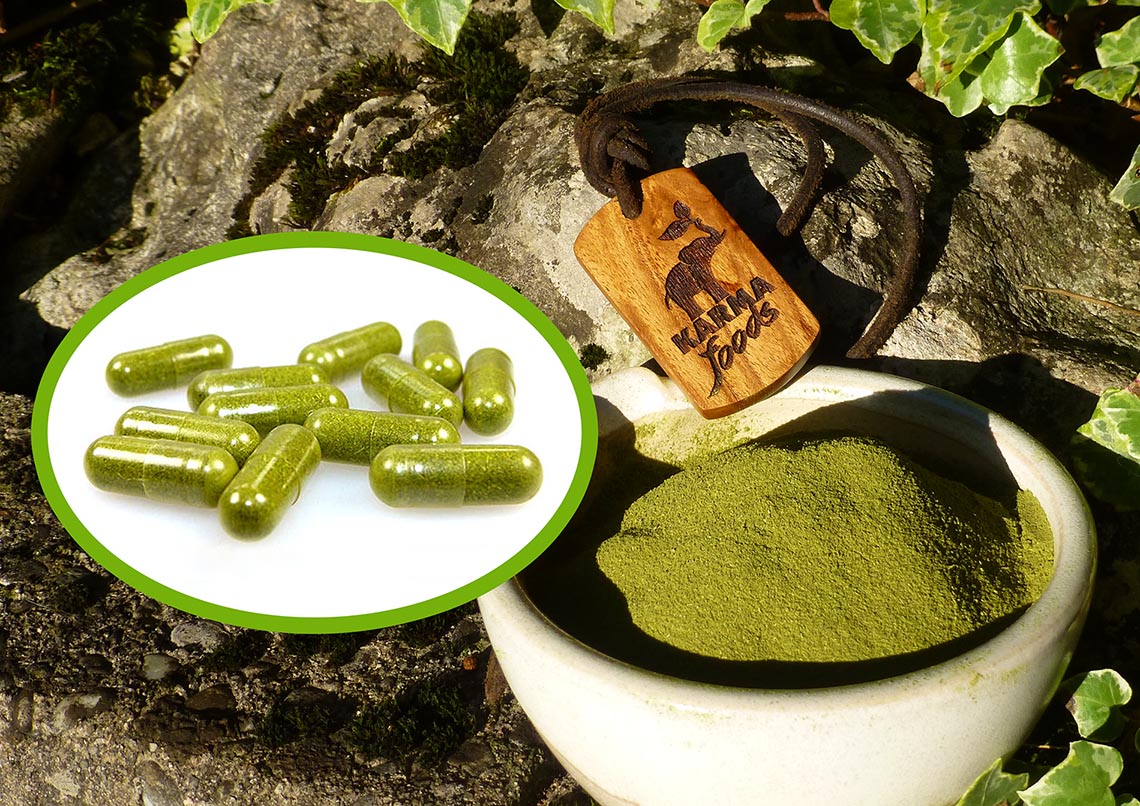 Update – the next production